A Match Made Under the Mistletoe 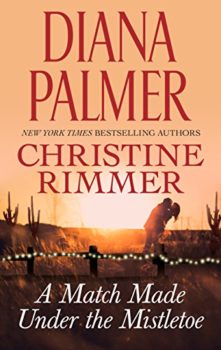 Charismatic mayor Bryan Moreland has already won the devotion of his constituents. He’s well on his way to charming reporter Carla Maxwell until corruption allegations swirl. Is the popular politician really a criminal?

As a reporter, Carla wants to get to the bottom of the story, but as a woman, she wants nothing more than to lose herself in sexy Mayor Moreland’s arms. Or does he have her exactly where he wants her for some other reason entirely?