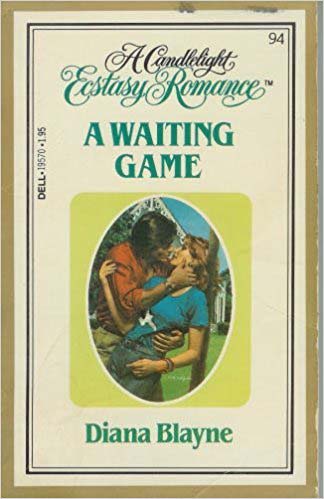 He wanted her! His kisses aroused and demanded a passion she had never known. Nicholas Coleman had given her everything — the chance of a lifetime. Now he demanded–and offered–so much more. Seven years had passed since she had come to New York. Seven wonderful, successful years. But Keena Whitman, designer extraordinaire, would never forget what it meant to be the daughter of a poor Georgia millworker… to love–and be rejected by–a man like Jim Harris. Now she had come home, to renovate the old house, to give a grand party, to show them all. Even as Nicholas waited in the magnolia-scented night to claim her, Keena schemed to have Jim’s arms around her, torn between the taste of sweet surrender and an appetite for revenge.

Candlelight Ecstasy #94, out of print