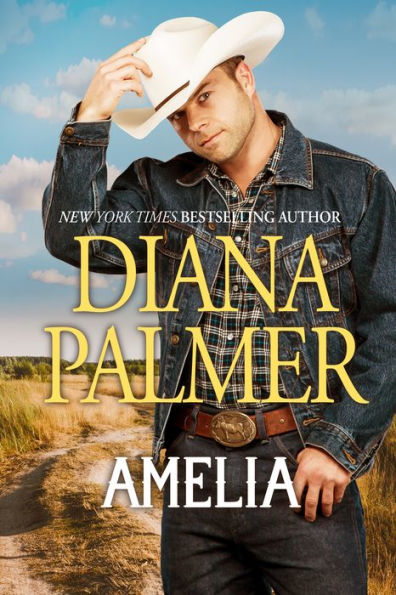 Amelia Howard cherishes her desert country. The dazzling colors, white heat, and rough sensuality of west Texas stir her very soul. But there’s a serpent in her paradise: King Culhane. A towering sunburned cowboy with silver eyes that miss nothing, he’s a man she’s come to despise—no matter how much she had worshiped him when she was younger.

As her father pushes her to secure a marriage proposal from King’s mild-mannered brother in order to marry into the Culhane dynasty, Amelia assumes the mask of a demure young lady, always correct and obedient. It’s a posture that King holds in contempt. Yet when she reveals the true force of her feelings, she unleashes a smoldering passion that cannot be denied. And everything—propriety, filial duty, even love—will be scorched in the wake of such all-consuming desire.

Orginally published July 1993 by Ivy Books and several reissues by Ivy and Ballantine Books, with the last time March 2015 by Ballantine in mass market paperback.