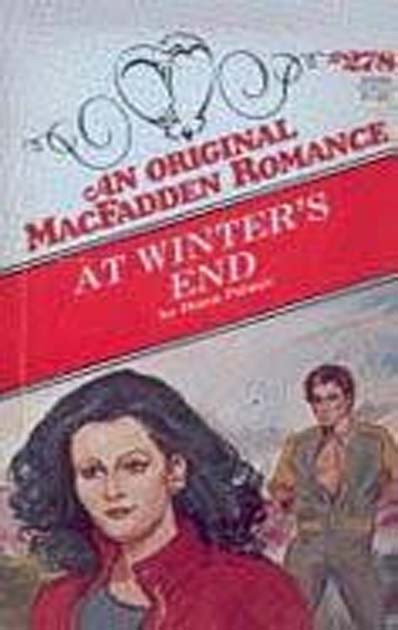 Charming, handsome, dynamic – and the most domineering man Maureen ever hoped to meet – Aaron Russell controlled her life as if she were a child. But at twenty, Maureen was a woman, and more determined than ever to prove her independence. Prepared for a stormy encounter, she readied herself to confront her guardian. But even though Maureen found she could withstand Aaron’s blazing temper, what importance was that when she melted beneath the tender warmth of his every kiss?

MacFadden Romance #278, out of print