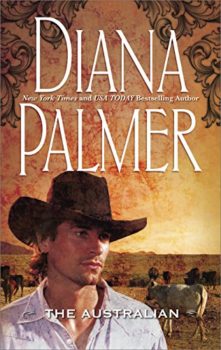 A love worth waiting for

For two years Pricilla Johnson watched John Sterling manage his cattle station, and at the tender age of eighteen she innocently surrendered her young heart to him. He was big, brash, brazen and Australian. Everyone called it infatuation, Priss knew it was love.

But Priscilla had to move on with her life. Four years of college in Hawaii provided the time and distance to transform a naive girl into a mature woman.

Returning to Australia as a certified teacher, she was ready to put John to the test. And ready or not, he was about to learn a lesson he would never forget.