The Case of the Confirmed Bachelor 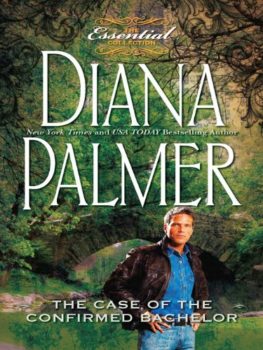 Nick Reed, private investigator for the Lassiter Agency, wasn’t the marrying kind. He craved excitement, change, and he never stayed in one place too long.

Unlike Tabitha Harvey. Tabby had lived in the house next door to Nick’s childhood home for years. Stable and understated, she craved a home, children and a man who would love her. Too bad she’d already given her heart to a confirmed bachelor who’d run at the first hint of commitment. Unless…could she change his ways?

Other Books in the Most Wanted Series