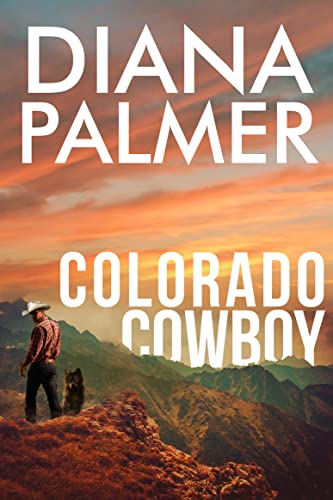 Set against the breathtaking backdrop of Colorado, this suspenseful and sexy novella from New York Times bestselling author Diana Palmer tells the tale of a solitary cowboy whose peace is interrupted—and wild heart tamed—by an intriguing stranger who brings a new kind of danger to his door . . .

Fleeing her mother’s killer, Esther Marist ends up at a rugged stranger’s cabin. A wildlife rehabilitator with a menagerie that includes an elderly wolf, Matthews isn’t the type to turn any creature away . . .

As Esther heals, she realizes how much danger she’s brought to his door—and how far he’ll go to protect her.

“You just can’t do better than a Diana Palmer story to make your heart lighter and smile brighter.” — Fresh Fiction