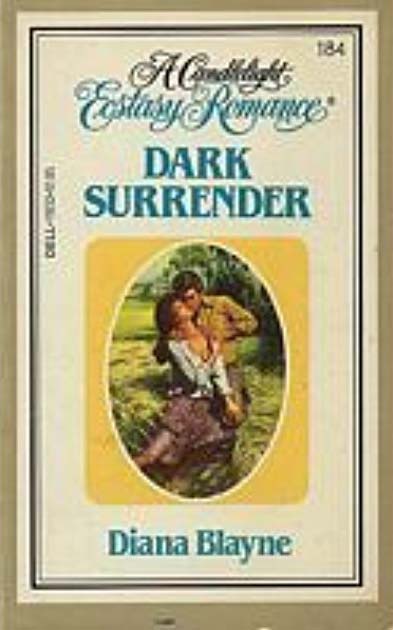 She was cornered: Maggie Sterline’s past had caught up with her. What strange twist of fate had led her to walk unknowingly back into the lion’s den?

Saxon Tremayne was a hot-blooded giant of a man. What had happened between them was a misunderstanding, but he hadn’t stopped to listen. And now he was determined to see her pay for everything. His price – that she stay in South Carolina and care for the man who found himself bitter and helpless in a world suddenly turned dark. But if Saxon’s blind wrath was unsettling, Maggie still had the stamina to stand up to him, to force him to face his world even as his angry touch grew tender, and his kisses seemed to say that her surrender would mean more- far more – than mere revenge.

Candlelight Ecstasy #184 out of print