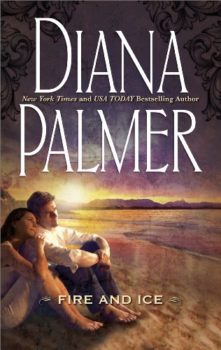 Like the heroine of one of her romances, bestselling author Margie Silver was willing to rise to Cal Van Dyne’s challenge. The arrogant tycoon vowed that Margie’s sister would not marry his younger brother, and Margie was just as determined that the wedding would take place. Margie expected Cal’s assault but not the cynical game of love he played with her on his lavish Florida estate. Suddenly Margie was gambling with her sister’s future—and her own—with a passionate adversary who made his own rules…until he met his match.