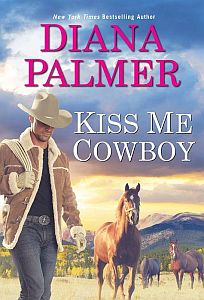 When a tough Colorado rancher who’s in the red meets up with a screenwriter-turned-waitress dogged by scandal, they put their talents—and their hearts—together. But will front page news put a damper on the sparks flying between them?

Fleeing her mother’s killer, Esther Marist ends up at a rugged stranger’s cabin. A wildlife rehabilitator with a menagerie that includes an elderly wolf, Matthews isn’t the type to turn any creature away. As Esther heals, she realizes how much danger she’s brought to his door—and how far he’ll go to protect her.