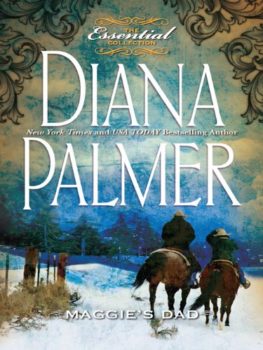 Years later, she’s returned to find Powell raising a daughter alone. Fatherhood hasn’t tempered his wild side or his feelings for the one woman he’s always wanted—Antonia.

Not even her pride could make her ignore the eager pull of her heartstrings. And taking a chance at a future family with Powell was simply too irresistible….

Other Books in the Bighorn, Wyoming Series