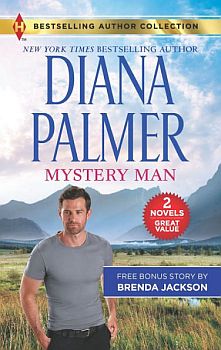 Reader-favorite romances in collectible volumes from our bestselling authors.

Tycoon Canton Rourke has fallen on hard times. When he planned a vacation with his daughter to escape the pressure of rebuilding his company, he didn’t think he would find himself in another hotbed of trouble. Yet Canton is now beset and besieged—and all because of his neighbor, Janine Curtis. The woman is out to get him. He’s sure of it. He came to Mexico to relax, not catch bandits and track kidnappers!

As a famous thriller writer, Janine traveled to Mexico to get inspiration—and keep an eye on her parents while they work at a new archeological dig. Janine could care less what the brash single father thinks of her. However, it’s hard to ignore how her knees buckle every time he rescues her. She’s falling for this man who is shrouded in mystery, but is it worth the risk?