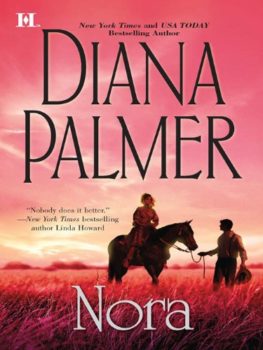 When innocent, wealthy Nora Marlowe came to visit the Wild West, she was as wide-open to adventure as the vast Texas horizon. Its rugged individualism—and dashing cowboys—suited her romantic spirit. That is, until the wrong cowboy decided to take the elegant heiress down a notch!

Cal Barton didn’t like haughty Eastern misses. And he certainly didn’t appreciate one invading the ranch where he worked. But something about Nora was irresistible. The pull between them only grew stronger the longer she stayed—until a simple kiss became a full-fledged seduction that threatened to destroy everything she held dear….

Originally published by Ivy Books in July 1994 and then in trade paperback by HQN in December 2008.