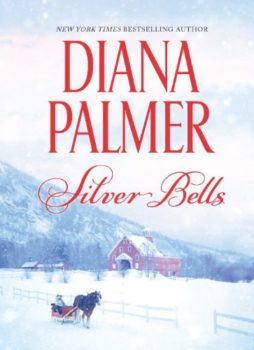 It was Dawson Rutherford’s last hope to secure the land he needed. Only one woman had the power to drive this rancher wild, and now he needed her to pose as his bride-to-be! A tempestuous night had forced Dawson to abandon all hope of making Barrie his wife.

The last thing in the world romance writer Katriane wanted to do was spend Christmas with her roommate’s arrogant, infuriating brother. A rugged Wyoming rancher like Egan Winthrop belonged in New York City about as much as she belonged out in the wilderness. But Egan’s deep kisses and powerful embrace soon stripped Katriane of her defenses. And the offer of a visit to his ranch was nothing short of sensual blackmail. Soon she had lost her heart as completely as the heroines in her own novels. But how could she convince Egan that, unlike those heroines, she had never yet been loved?