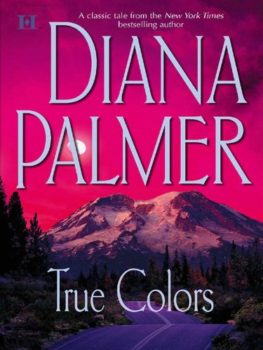 Meredith Ashe thought her heart was broken when Cy Harden’s family ran her out of town as a scared teenager, penniless and pregnant. Now, stronger and wiser, she’s back, but this time as the poised, powerful head of a multinational corporation—and she’s planning a hostile takeover of Harden Properties.

Cy doesn’t know the secrets Meredith is hiding, and she has no intention of telling him. She plans to let him think she’s the same shy girl he abandoned years ago…but she hasn’t counted on the way her body still thrills to his touch. And when Meredith begins to fall for Cy all over again…even her carefully made plans can’t protect her.