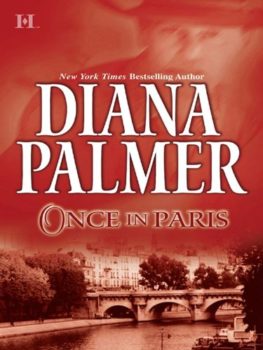 It was in Paris she first saw him.

He was tall, handsome—utterly dangerous. Inexplicably drawn to him, Brianne Martin pulled a grief-stricken Pierce Hutton back from the depths of despair. He was forever grateful, but he drew the line at seducing a woman half his age.

It was in Paris she fell in love.

Although Pierce was strictly off-limits, Brianne couldn’t imagine surrendering her innocence to anyone but him. Certainly not to her stepfather’s corrupt business associate. Obsessed with Brianne since their first meeting, this man would stop at nothing in his relentless pursuit of her, including masterminding a marriage to merge their powerful families. All seemed lost, until Pierce passionately saved Brianne’s life…as she’d once saved his.