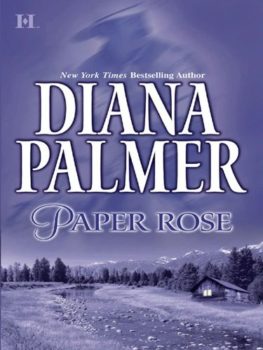 Compellingly handsome Tate Winthrop once boldly came to Cecily Peterson’s rescue. Her devotion to him knew no bounds, but since the fiercely proud Native American refused to consider a mixed marriage, their passion remained unfulfilled. Shattered by Tate’s rejection, Cecily had been forced to leave the man of her dreams.

Now she was back and destined to win.

But when Tate becomes caught in the middle of a shocking political scandal, she realizes they need each other now, more than ever. And this time it is Cecily, a woman embarking on a brilliant career, who comes to his rescue and attempts to shield the man she loves from a devastating secret that could destroy his life,,,.