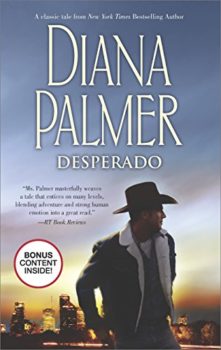 Risking his neck is all in a day’s work…

Tough and relentless, Cord Romero lives for the adrenaline rush that comes with being a mercenary for hire. But this time the job is personal. Having barely survived a murder attempt from an elusive enemy, Cord is determined to neutralize his foe—the head of a multinational corporation that fronts a child labor ring. In order to get closer to his target, Cord joins forces with the Lassiter Detective Agency, where he’s reunited with his childhood friend Maggie Barton. Maggie is no longer the impressionable young woman he once knew. She is now strong, independent and in charge of her own life—and, professionally, Cord’s equal. She has one vulnerability: a tragic secret from her past that threatens her relationship with Cord…and sets her up as a pawn for his deadly enemy.

Cord cannot afford to be distracted during the most important case of his life. But Maggie plays an indispensable part in unraveling the links to his enemy’s crimes. Forced to trust each other for their very survival, Cord and Maggie embark on a lethal game of cat and mouse that can leave only one winner standing.

Originally published July 2002 in hardcover and June 2003 in mass market paperback for MIRA and February 2010 in trade paperback for HQN.