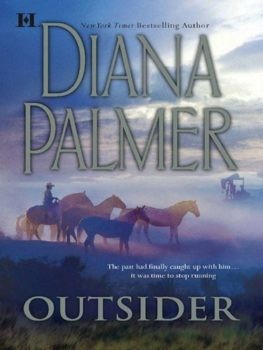 Former black ops CIA operative Colby Lane, now retired from his wild years as a mercenary, has found his new calling as assistant chief of security for the mammoth Ritter Oil Corporation. But the past is never far behind. He’s soon enmeshed in plans to trap a notorious drug trafficker, and it seems that his ex-wife, Sarina Carrington—whom he so cruelly left after one day of marriage—may be more involved than she’s letting on. Not only that, but Sarina has a six-year-old dark-eyed daughter whose father is
mysteriously absent—or is he?