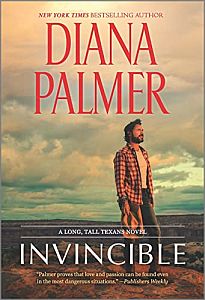 He’s sworn to keep her safe

As her heart and her life are in danger

Mercenary by name and by nature, Carson stays to himself. The lone wolf never keeps women around long enough for anything emotional to develop. But working on a complex murder investigation provides Carson with another kind of distraction—his friend’s sweet and innocent secretary, Carlie Blair.

Then Carlie lands in deep trouble. She witnessed something she shouldn’t have, and now the face of a criminal is stored permanently in her photographic memory. As a result, she becomes the key piece of evidence that could implicate a popular politician in a deadly case.

Her only protection is Carson—the man whose presence sets her body ablaze. But when she learns that Carson is more than just a tough guy, Carlie realizes she’s endangered herself further. Because now her only chance to live means losing her heart to the most dangerous kind of man…