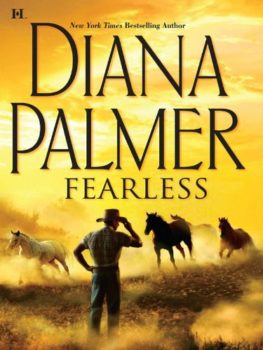 Even in the wide open spaces of Texas, secrets find a place to hide…in the heart of a shy, determined woman; behind the hard, rugged exterior of a DEA agent; and in the dangerous world of drug smuggling.

Rodrigo Ramirez is sent undercover as an itinerant laborer on Gloryanne Barnes’s stepbrother’s farm in Jacobsville, where he’s looking to bust a new and vicious cartel operating south of the border. Gloryanne is smart, savvy and fiercely independent, but her job has put her in danger from the same criminal Rodrigo is investigating. She’s drawn to the enigmatic new farmhand, Rodrigo, a man who is much more than he seems, and who stirs a desire that leaves her breathless. But secrets are about to shatter all their
lives, for better, for worse…and maybe forever.

Gloryanne’s sweet innocence is too much temptation for a tormented man. Confused and bitter about love, driven by his dangerous job and searching for answers, Rodrigo is not sure if his reckless offer of marriage is just a means to completing his mission—or something more. But as Gloryanne’s bittersweet miracle and Rodrigo’s double life collide, two people learning just what it means to trust must face the truth about each other, and decide if there’s a chance for the future they both secretly desire.

Originally published June 2008 in hardcover and May 2009 in mass market paperback.