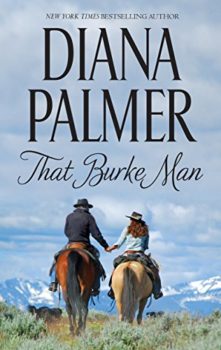 Once-burned Todd Burke had no intention of getting hitched to anyone. Having one temperamental female under his roof was enough. Still, his rodeo-riding daughter was crazy about Jane Parker—and secretly, Todd was, too.