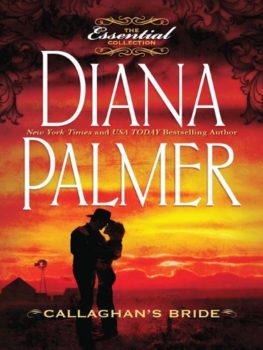 Rugged as an oak, moody as a thundercloud, rancher Callaghan Hart awed women and intimidated men. So how could one scrappy little redhead nearly bring Callaghan to his knees?

Easy! Tess Brady, the ranch’s new housekeeper, was soft and sweet. Her youthful innocence drew him like a moth to a flame. But there was no way Callaghan would ever consider marriage, and a casual fling was out of the question. Somehow, he had to resist her, no matter how tempting she was….