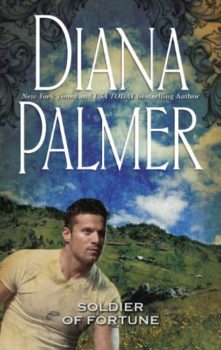 For Gabby Darwin, working as a paralegal for one of the most famous criminal lawyers in Chicago was a full-time job. J.D. was demanding, and never gave Gabby a thought—until the unforeseen happened and they were on a secret mission to Central America to track down terrorist kidnappers.

There, Gabby saw J. D.’s wildest, most dangerous side. She found out about his mercenary past, and saw real hunger for her growing in his dark, indulgent eyes. And she’d thought he was such a civilized man! Already J. D. had taken Gabby’s heart, leaving her helpless with fear and breathless with desire….