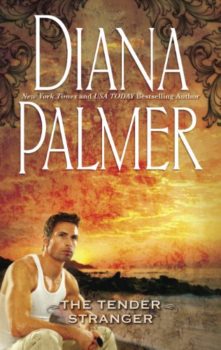 She’d met Eric Van Meer entirely by chance during an unforgettable vacation in Mexico, and with reckless abandon, she’d agreed to marry the mysterious blond stranger. Dani St. Clair, prim southern bookseller, had experienced a passion that exceeded even those in her cherished romantic novels—until a hijacked plane and a daring rescue by Eric revealed his true nature and dangerous work.

He said he needed freedom, yet he’d married her. He said he hated women, yet he tenderly conquered her heart. Was it possible to meet a soldier of fortune on the battleground of passion and win the war of love?