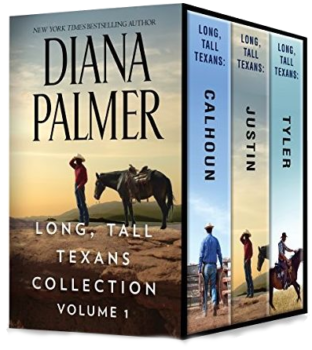 Abby Clark is sick of being treated like a child. Sure, Calhoun Ballenger took her in when she was just a girl, but that was a long time ago. She may be far from the worldly women Calhoun spends time with, but Abby is determined to win his heart. Can she make the man of her dreams realize she’s everything he’s always wanted?

Shelby Jacobs never meant to hurt Justin Ballenger when she broke their engagement—and his heart—years before. Truth is, she loves him more than ever…and she’d had her reasons for pushing him away. But with her family facing hard times, Shelby is all on her own and leans on Justin for support. Can she help the bitter rancher finally let down the walls around his heart—and let love in?

Nell Regan learned the hard way that she doesn’t have anything to offer a man. Her future is in Arizona, running her dude ranch by herself…until Tyler Jacobs arrives. But Nell’s not about to mistake kindness for love. Not again. Yet could denying her own desire destroy her one chance for happiness?